A four meter dome provides little space for a 62 cm telescope with an f3.4 primary and accessible prime focus. Had the prime focus not been accessible, then the optical tube assembly (OTA) would have been considerably shorter.

The base of the pier footing covers one square meter, and extends all the way down to crystalline basement rock, about 50 cm deep. The footing is anchored directly to the basement rock. Steel reinforcing bars drilled and cemented deep into the rock ensure a strong bond. 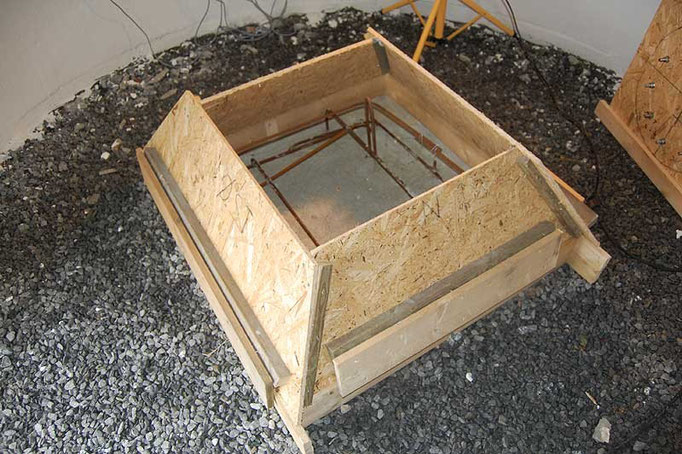 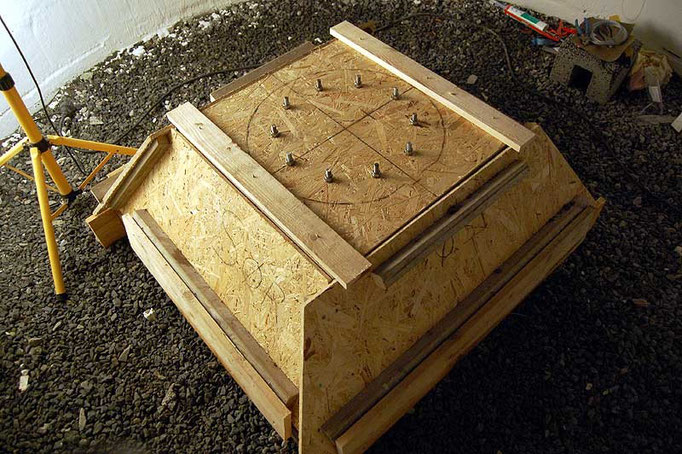 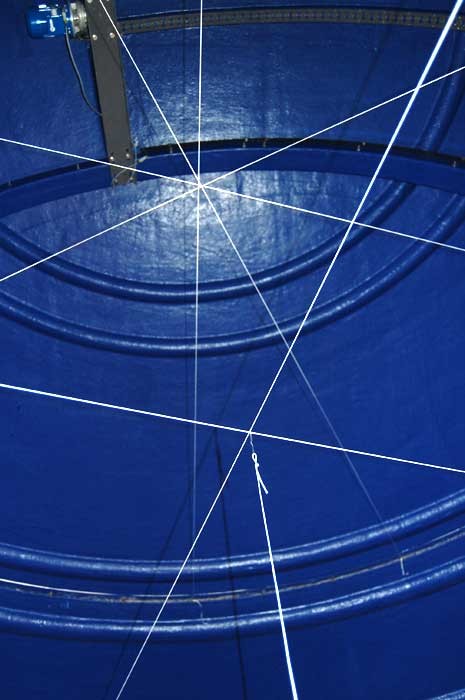 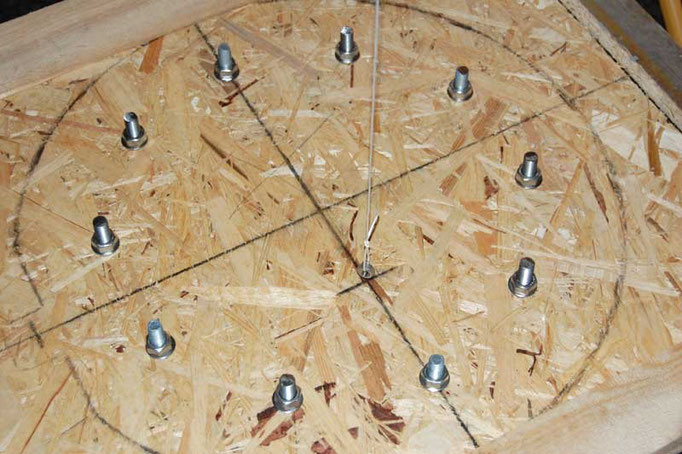 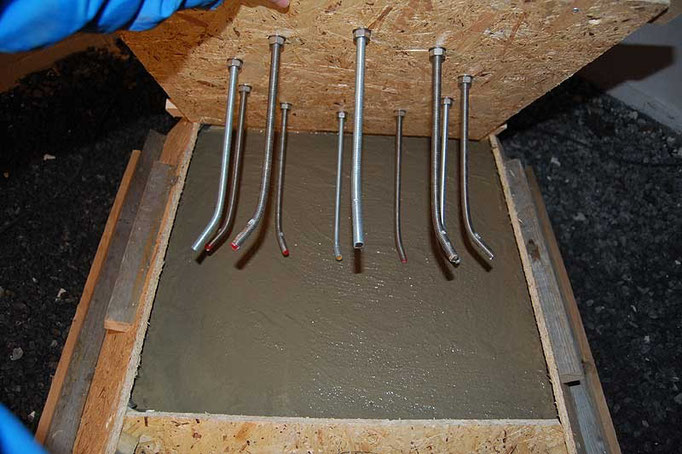 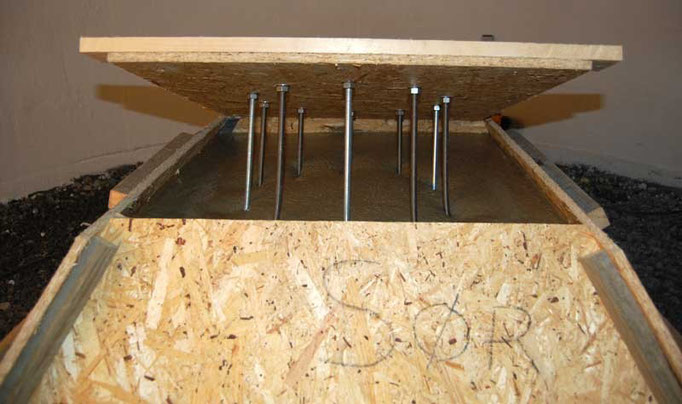 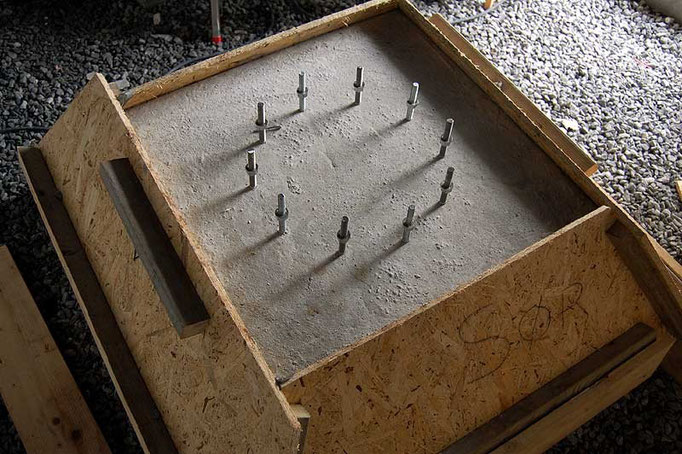 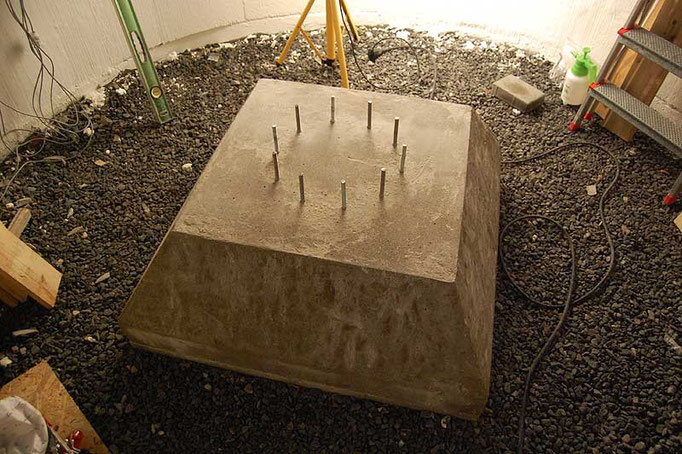 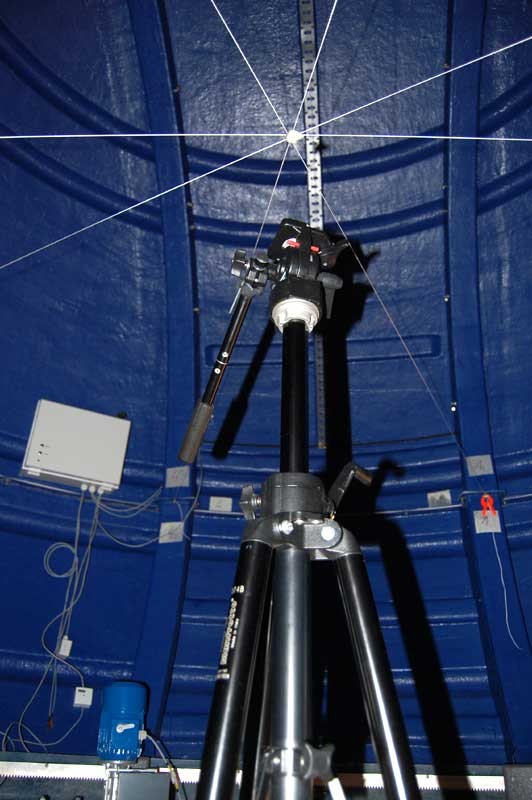 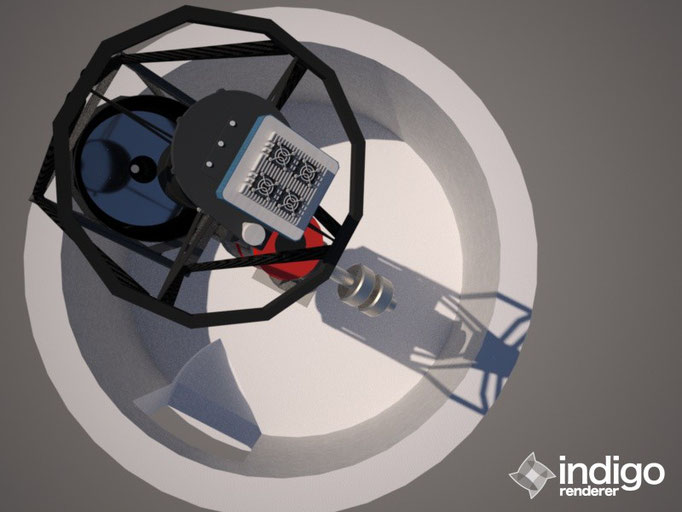